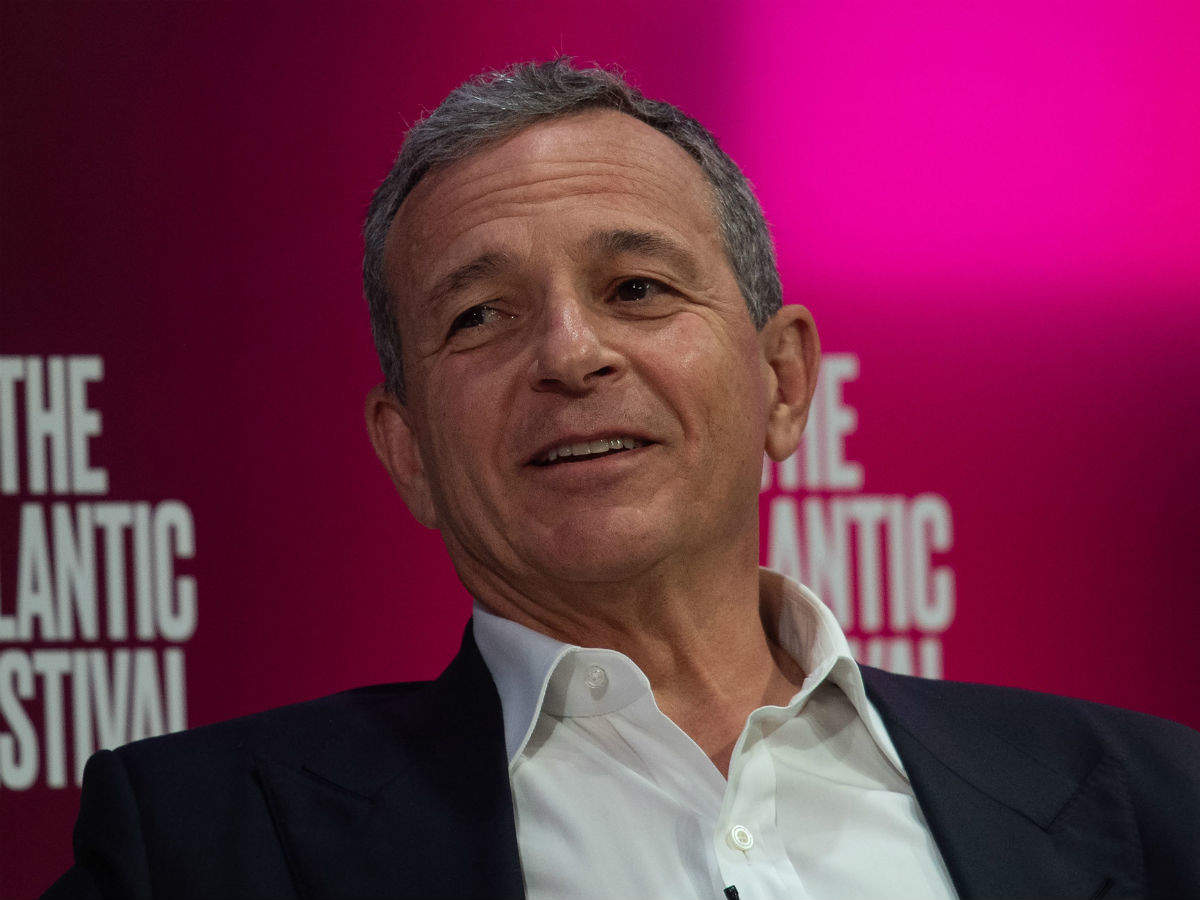 Robert (Bob) Iger abruptly stepped aside as Walt Disney’s chief executive officer, handing the reins to theme parks head Bob Chapek after years of speculation over who would succeed the longtime CEO of the world’s largest entertainment company. Iger will stay to direct creative endeavours through 2021 as Chapek lands one of the most coveted jobs in entertainment.