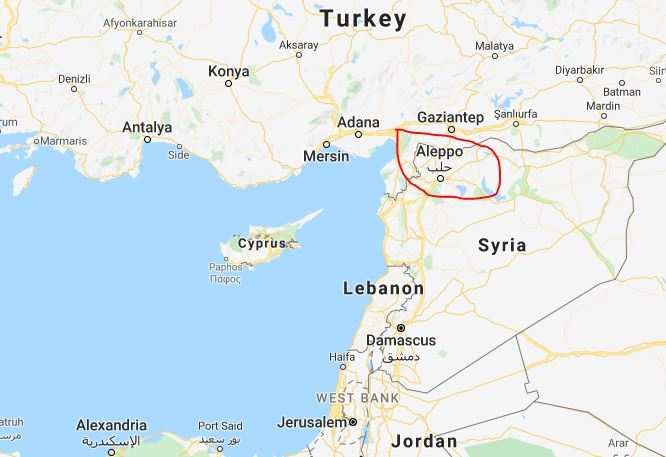 A government helicopter was shot down and its crew killed Friday in Syria’s northwest, where a military offensive against opposition fighters is unfolding, a Syrian military official and activists said. Videos posted online show a helicopter spiraling downward from the sky, with flames trailing behind as onlookers cheer.